In the time of coronavirus crisis in india many people facing problem out of which some people cannot be reached by government and nobody cam help them due to lockdown.
lockdown is making trouble to poor people it is not possible to satisfy everybody’s needs.

Observing all conditions in india Akhilesh Yadav tweets about the real problems in india in coronavirus panedemic.He is talking about the problems of poor people as well as scarcity of testing kits used for coronavirus test.

“Not enough testing kits for people. Not enough Personal Protective Equipment for health care workers. Not enough meals to feed the poor. These are the real challenges today.”

Many people’s are agree with Akhilesh yadav’s tweet and shown their side by commenting on twitter.
As cases of Covid-19 is growing day by day in India. Image mentioned below shows the behaviour of cases going up and down. 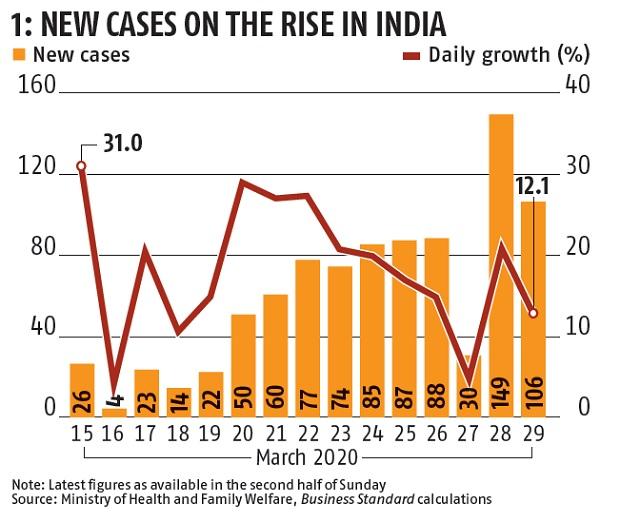 Delhi had encountered the problem of crowd thronging outside the liquor shops but recently came up with a new e-token system. Delhi has faced certain challenges in this new system but it would be catered soon. Problem in Delhi due to purchase of liquor:- The Government had given its permission according to guidelines to around […]

Sanitization process is on peak in APMC Market at Vashi in Navi Mumbai:-

The closure of the market was after many traders of the shops of the APMC Market were tested positive, so there was a sanitization drive done in the market. It was stated by some of the workers that the APMC Market at Vashi in Navi Mumbai was first completely sanitized. The NMMC had arrived at […]

12 tribes blew the jaw of a jackal disguising as meat, while Anushka Sharma also fumed on this act.

The inhuman conduct was highlighted on Monday when 12 tribal men belonging to Narikuravar community had stuffed country made bombs in meat to lure the jackal. The barbaric act done in order to procure Jackal’s teeth and meat got highlighted when they were spotted with its carcass and arrested by Policemen on the Monday morning.  […]